Is Islam a religion of peace?

Question:    How can we say that Islam is a religion of peace when it advocates all kinds of violence and its believers engage in violence in many places in the world?
Answer:       This type of question is very common in the present day and very easy to answer provided the questioner is willing to do three things: 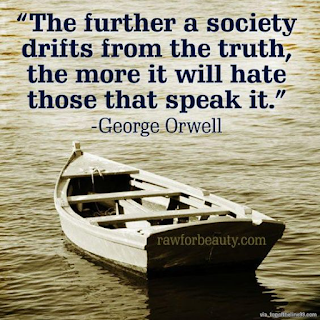 Before we look at each in some detail a word about people who selectively quote Ayahs of the Qur’an in an effort to ‘prove’ that Islam advocates violence we need to remember some facts about the revelation of the Qur’an. 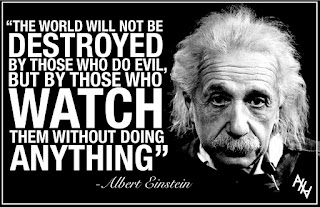 In the words of Albert Einstein, ‘The world will not be destroyed by those who do evil, but by those who watch them without doing anything.’