Dilemma of the Revolutionary

This is a thought-share primarily for South African leadership who may be interested in an outsider’s view of the changes happening in their country. I have taken the liberty of adding my comments on what I believe will be helpful to do. I am not preaching to anyone. This is a thought-share with anyone who is interested. That’s it.
When I graduated in Political Science in 1975, I never thought that I would live in a world where I would actually be able to see almost everything I studied and some more, happening. My world was a stable place with little change, yet poised to take the dive from there into the maelstrom of change that we have become so familiar with today. Yet that happened and that too in less than two decades. 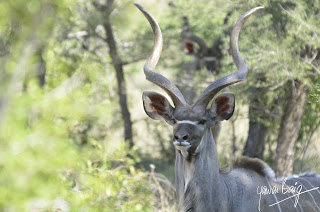