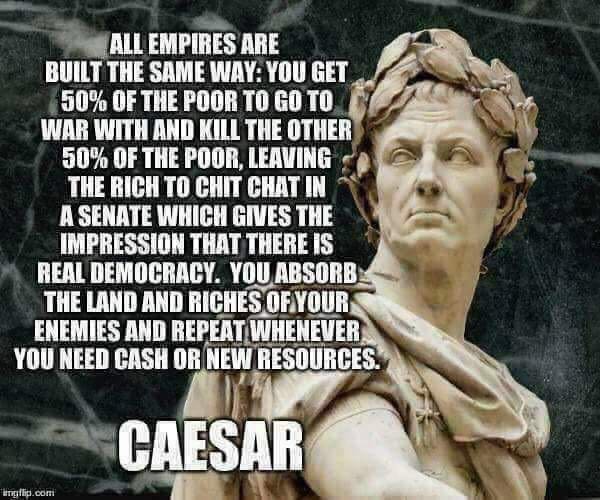 My friend asked me a question; Where are the statesmen? Where have they all gone? For the sake of some clarity, I defined statesmen as people who were highly respected for their integrity, were highly ethical and moral and showed long-term vision for their people and countries and spent their lives in helping their people …

The Statesman within Read More » 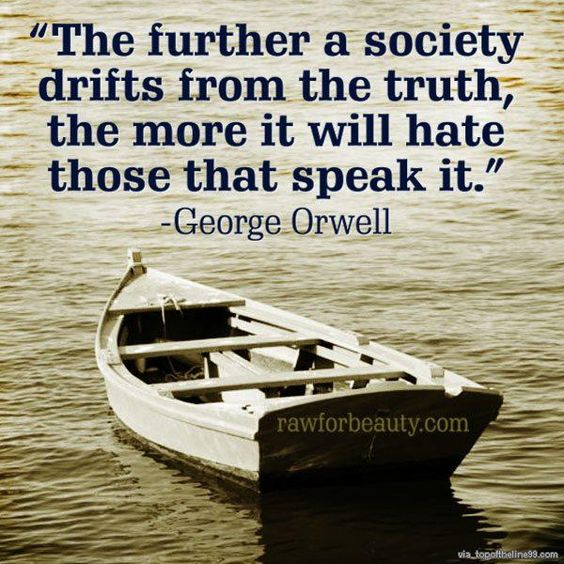 Secularism is the other side of the coin from Hindutva or any other religious extremist ideology for that matter. This is how the language is being controlled by calling it ‘Sikularism’ for example and all its other permutations. In this way the discussion is kept in the ambit of religion instead of taking it into the ambit of governance. A government is elected to govern. That is the only basis on which it should be judged. Its religious ideology is immaterial. Its performance as a government is not. We have a nation with a robust constitution and legal system. But we have huge problems of poverty, unemployment, safety & security, total breakdown of law enforcement, legalized corruption and blatant oppression. We have reached a breaking point where if these issues are not addressed we will implode and disintegrate as a nation. None of these things have anything to do with Muslims.

Question:    How can we say that Islam is a religion of peace when it advocates all kinds of violence and its believers engage in violence in many places in the world? Answer:       This type of question is very common in the present day and very easy to answer provided the questioner is willing to do …

Is Islam a religion of peace? Read More »

https://s-media-cache-ak0.pinimg.com/736x/ca/cb/67/cacb6796d4ddabb912c0198b3fcf0b55.jpg What is required for peace to prevail? Anything done with a clear intention and according to a system gives value added results. Take the case of calisthenics – weight lifting – to build strength. And compare it to the most common cause of a strained back and lower back injury – weight lifting. How …

The faulty logic of the ISIS Preface: Religion is the last resort of the scoundrel…as the saying goes…refers to the tendency of some unscrupulous people to twist religion to justify their own nefarious activity. Genghis Khan famously gave a “sermon” in Bukhara after sacking the city saying that Allah had sent him as a punishment …

There is a tendency in reporting and speaking about things like the deplorable so-called cartoons of Charile Hebdo and other similar things and say that they are offensive to a certain group of people. I consider this an insult to my humanity and my sensibilities as a civilised, global citizen. Thankfully there are others who …