Skip to content
There are some people who come into your life as a grace from Allah. You can’t imagine what you could have done to deserve someone like that. Yet it happens. Such a person comes into your life, touches you, and leaves. But the memory remains with you forever. For me, Berty was such a one. My only regret is that he is not present to read this. It is now many years since he passed away, but I still can’t think of him without a lump in my throat and tears in my eyes. Many times have I heard or read that one must say to those you love, that you love them. Because a time may come when you want to say it but they are not there hear it. All I can hope for is that my friend knew how much I loved him. He was more to me than I can possibly describe. This is a tribute to him. 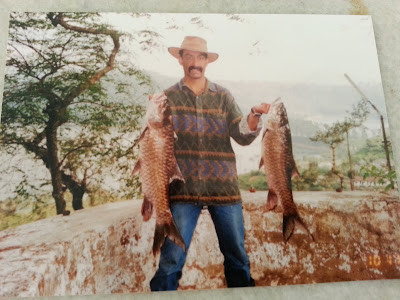 A captivating and thoroughly enjoyable read.

Yawar- very well written indeed and brings back fond memories. A small change required though is that Burnside Estate belongs to Amalgamations Ltd and not Spencers.

That’s true Harsha. Will make the change. I equate Prem Wallia, Spencers and Amalgamations in my memory.

Berty touched many of our lives in his inimitable way ! Amazingly written! I have never met you Yawar, but have heard about you from friends at TTL. Would love to catch up with you and share some of my Bertie stories with you someday. My association though brief was also very profound. God bless his soul!

It will be a pleasure to meet you

He was a fried , mentor and guru to so many like you. A simply rare wonderful human being that one gets to see so little of in today’s times .
Hector Kothavala

a beautiful ode to Berty.